The band started in 2016  when Drummer Craig Marshall and Guitarist Matt Piper met at work during a turbulent
period in both their lives. Locked away at WMD rehearsal rooms in Wickham, Hampshire they began writing the
band's debut album “Deadline To Breadline” which included the tracks “Last Chance Saloon” and
“Weekend Offender”.... Yes the record label is named after this track if you hadn’t already guessed!
The Album was produced by Jake Willmott who would later join them on Bass for the follow up EP “Keep it Lo-Fi”
2019 was a great year for the band with highlights including opening for the Pack Featuring  Kirk Brandon’s
first gig in 40 years as well as festival slots at Gabefest and Wickham Festival. In 2020 The band returned
to the rehearsal studios where they first met to record 3 new tracks entitled the “WMD live sessions”
to be released exclusively on Cassette and the track “Thousand Cuts” on limited edition lathe cut vinyl.

You can follow the band via the following links : 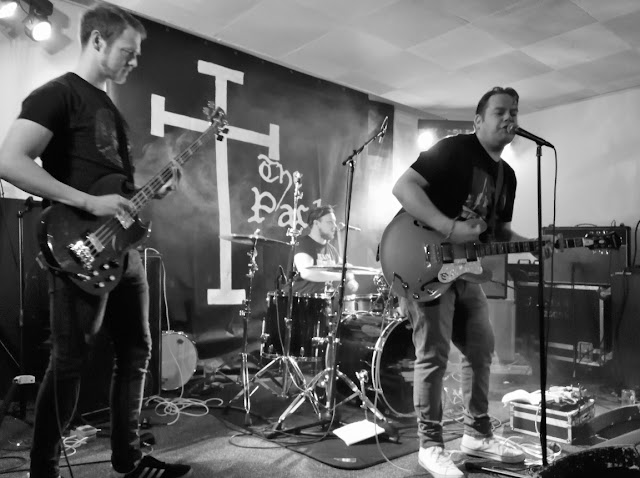 You can follow the band via the following link: 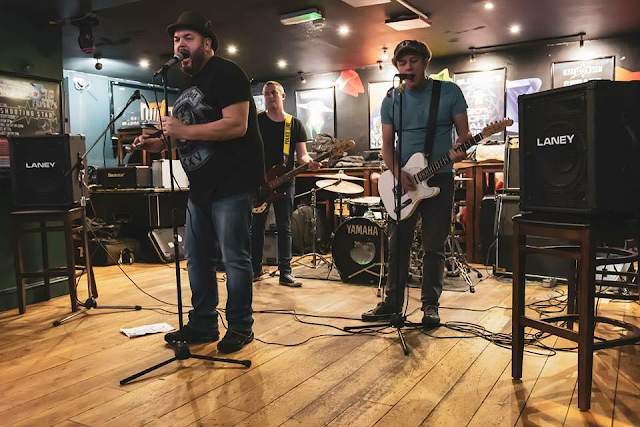 Paul Curran has been playing and recording punk tunes since 1983......but hadn't recorded since 1986. As he was in between bands, now he's back catching up on his  recording of self penned tunes....old ones and newer ones.
Facebook 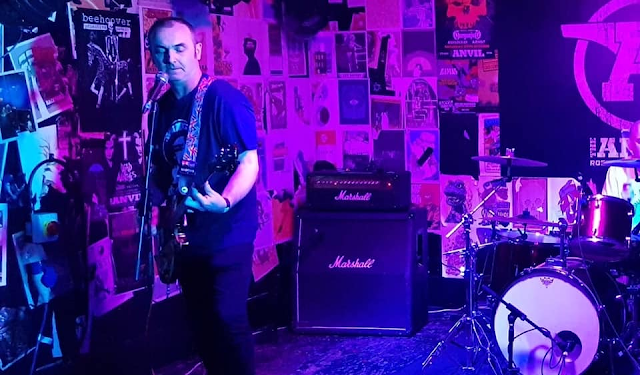 The Hikokomori Guild
Not much is known regarding the Hikokomori Guild other than their philosophy that  music shouldn't be limited by genre and that they rarely make any form of appearance only contactable by email. All  that said the original demo's we heard from them were fantastic and they are giving away their music FREE via our website 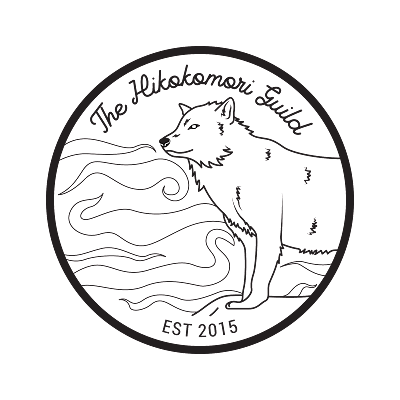